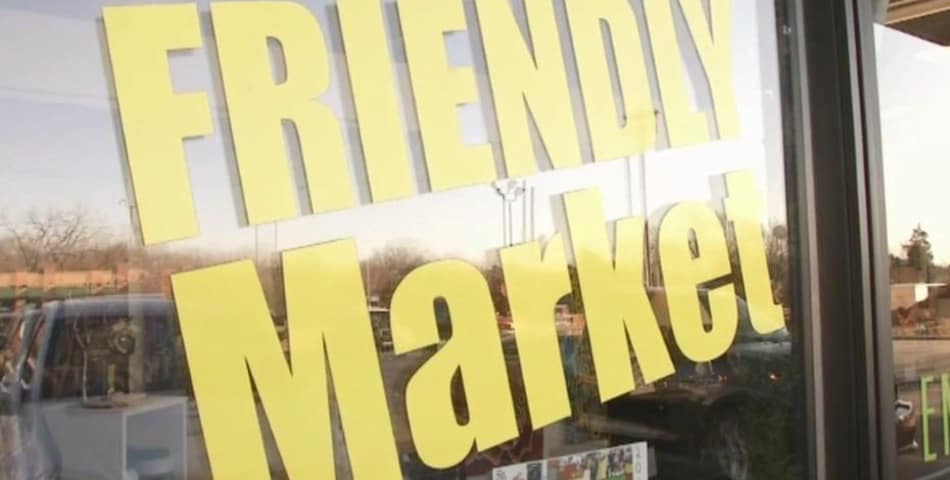 Yesterday we received news that the Oklahoma Supreme Court was rejecting the State’s request to assume original jurisdiction and review Judge Stice’s ruling in June. What does that mean?

It means that Judge Stice’s ruling will not be overturned and Greg Mashburn’s office will have to return all of the property stolen by law enforcement from The Friendly Market, including all of the glass pipes and accessories.

Blake and I were reflecting this morning.. It was almost two years ago that I received a call from our clients and was informed that the store was being raided by law enforcement officers. I contacted Assistant District Attorney John Pevehouse and attempted to reason with him. I told him that this was just a mistake and that law enforcement was misinterpreting sound Oklahoma law. If he would just have all the items returned, then “no harm, no foul” and we would all just go our separate ways. Mr. Pevehouse snorted a laugh and said, “I don’t think so, your clients are criminals.” Most of you know what happened next, but here’s a recap:

In the most recent action, Blake asked the City of Norman and Mr. Mashburn’s office to just return all of the merchandise that was stolen by law enforcement. Again, the government refused to just quietly settle the matter and be done with it. Again, we went to the court, and eventually the Supreme Court and prevailed.

It has been an honor for us to represent the four brave men. And I have to point out that the defense was also not possible without the generosity of the DKT Liberty Project. If you see Max, Cody, Stephen, or Robert today, give them a congratulations. Also, thank them. These four men stood up against the full force and weight of the government. They stood up and said, “No”, when most probably would not have. They did this because they knew what they were doing was right, and they did this for everyone that has every been bullied by government. They did it for all of us.

In the coming days we will be filing some motions with the district court in an effort to enforce Judge Stice’s ruling and set a date for the return of all of the property. When we have that date set I will let everyone know the time and place. Come and help us inventory the pipes. Don’t you want to be there when these are returned to their rightful owners? Come join us, let’s have a party.