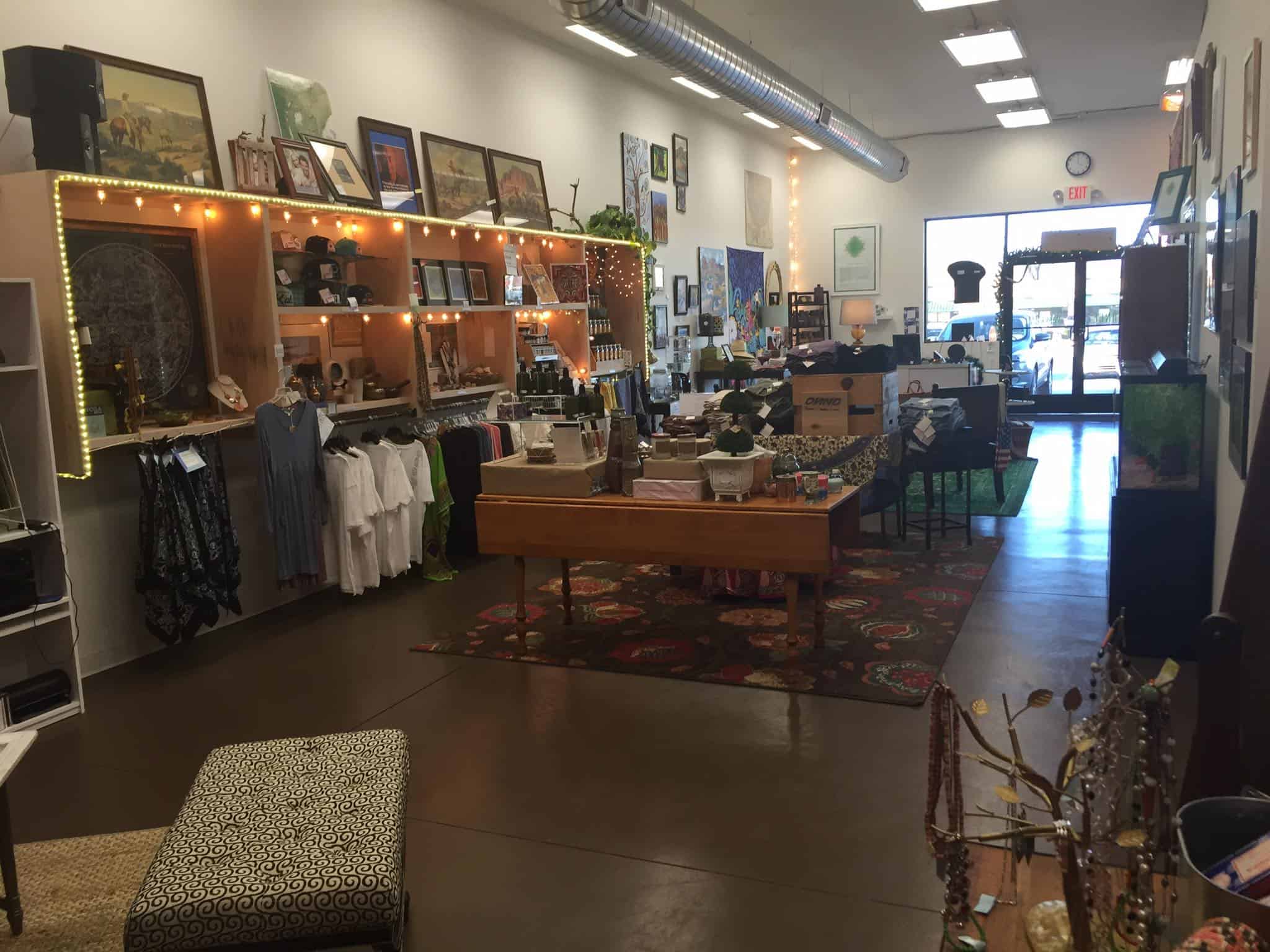 On Monday, December 1, 2015, I was working at The Friendly Market at 1100 E. Constitution in Norman. I have been employed as a manager at The Friendly Market since September 8th, 2015, after being offered the position by owner Robert Cox. On this particular day nothing seemed out of the ordinary until police officers entered the store and explained they had a search warrant. I complied with all of their orders and left the store upon their request.

Over the course of the next several hours the officers remained inside of the store, and then left with several boxes of merchandise and other things. I only re-entered the building after being given permission by the officers.

On December 10, I was notified by my attorney’s office that a criminal charge had been filed in the Cleveland County District Court, listing myself and my employer as defendants. I was told that the information included one felony count of acquiring proceeds from illegal activity, and six misdemeanor counts of possession of paraphernalia. The following day I appeared at the district court with my attorneys, and entered a plea of Not Guilty.

I would like to briefly address my employment at The Friendly Market. Although I did come to know Robert Cox while serving on the City Council, I do refute any claims that my offer of employment was in return for any votes past or future while in my position as City Councilman. Robert offered me a job, a reasonable salary, hours flexible with Council meetings and the opportunity to work at a great small family owned business that is also located within Ward 7. However, I did feel that I should seek the advice of the City Attorney before I accepted the position and disclose what all the business does just as would be done for any job offer while currently serving on the Council.

On the 4th day of September 2015, I met with City Attorney Jeff Bryant and advised him of my offer of employment. Mr. Bryant told me,”I don’t see a problem with it”. I know that Mr. Bryant has since claimed to remember our conversation differently, but I would not have taken the position if he had indicated to me it would have been an issue. At no time has Mr. Bryant ever told me that it was his opinion that The Friendly Market was involved in any illegal activity.

I would also like to briefly address some rumors regarding my elected position and future. I have been asked if I intend to run for Mayor, and at this time I do not have a desire to do so, but at the request of many supporters I continue to give it consideration.

I do not have any intentions of resigning my position as City Councilman for Ward 7. I have sought the advice of counsel as well as my own conscience and unequivocally deny any wrongdoing, or suggestion of illegal activity as an employee of The Friendly Market.

Over the past week I have received an outpouring of support from my friends, and people that don’t just reside in my ward, the city of Norman, or even Oklahoma, but from outside the state as well. I appreciate the thoughts and well wishes of each and every individual, and most of all I want this statement to make that clear.

I know that this could be a long process, and I have complete faith in Mr. Wagner and Mr. Lynch, my attorneys. In the meantime I will continue to serve my city, and my community the best way I know how, as a councilman for Ward 7, and a manager of The Friendly Market.