We will defend you, we will be your advocate.

What is A Misdemeanor?

A misdemeanor can range from a crime punishable by a fine and/or punishment in the county jail.

According to O.S. Title 21 § 6, “Every other crime is a misdemeanor.” A misdemeanor can range from a crime punishable by a fine and/or punishment in the county jail. Above all, a misdemeanor conviction will be a part of a person’s permanent record and subject to scrutiny by the public.

Many misdemeanor violations can result in the defendant’s driving privileges being revoked. According to O.S. Title 47 § 2-605, privileges may be suspended for convictions ranging from alcohol and drug related offenses to citations resulting in a traffic accident. License suspension is most evident in cases involving Driving Under the Influence (DUI).  We are your McAlester D.U.I. Lawyers.

A DUI conviction has many consequences; it can result in substantial fines and court costs, a sentence up to a year in the county jail, and can be used as a predicate to a felony.

Keep in mind that just because an officer pulls you over and claims that he feels you are under the influence of alcohol does not mean you are guilty of DUI. It is still the burden of the State to prove that you were driving a vehicle on a public road, that the officer had reasonable suspicion to stop your vehicle, and that you were “legally” under the influence of alcohol/drugs. We believe that every case should be examined and scrutinized from the moment that an officer turned on his lights to pull you over to how the breath or blood sample was taken.

In many counties the District Attorney will offer you some “probation” at your first appearance. THIS IS NOT IN YOUR BEST INTEREST. A DUI conviction will result in your license being suspended, and if you have a CDL, it may be permanent. Furthermore, a misdemeanor DUI conviction is a predicate to a felony. This means that if you are charged again with a DUI, you can be charged with a “felony.” 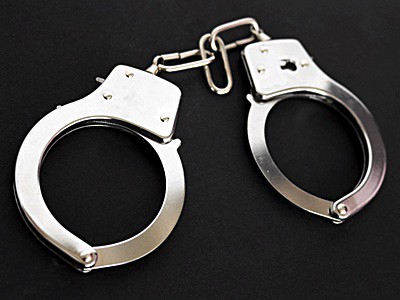 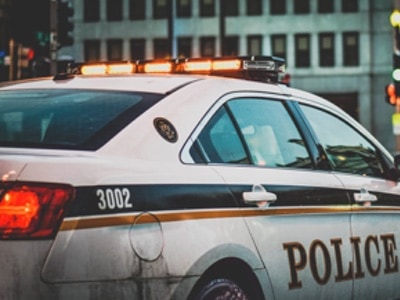 When arrested for DUI you will be handed a document entitled “Notice of Revocation/Disqualification of License.” This document will tell you that your license shall be suspended thirty days from the date in which you have received it. However, located in the fine print in the middle of this document is a paragraph that describes your right to appeal the suspension of your license. The paragraph describes how a recipient must make notice of their intention of appeal and request a hearing within fifteen days to the Department of Public Safety.

You only have fifteen days, after that fifteenth day your ability to request a hearing is gone, as well as the possibility of receiving a modified license. Upon the request for a hearing, the Department shall schedule that hearing by telephone conference, and if the Department finds that the revocation is correct, the license holder has a right to appeal that decision to the District Court.

Don’t just accept that your license and driving privileges are going to be taken away and don’t be complacent. Call us, your McAlester D.U.I. Lawyers!

What will you do for me?

At Wagner & Lynch Law, not only do we explain this process to you and your rights, but we stand by your side along the way while helping you to understand and make decisions that best suit your individual situation. We believe it is our duty to be your counsel, your confidant, your defender. That said, the client is always the person directly affected and shall make the final decision in his or her defense. We will defend you, we will be your advocate. We are your McAlester D.U.I. Lawyers! Call our office today to schedule a consultation.

Visit our McAlester or Wilburton office today and sit down with us. We will inform you of your rights concerning your driving privileges, and inform you of the law.
Contact Us Today