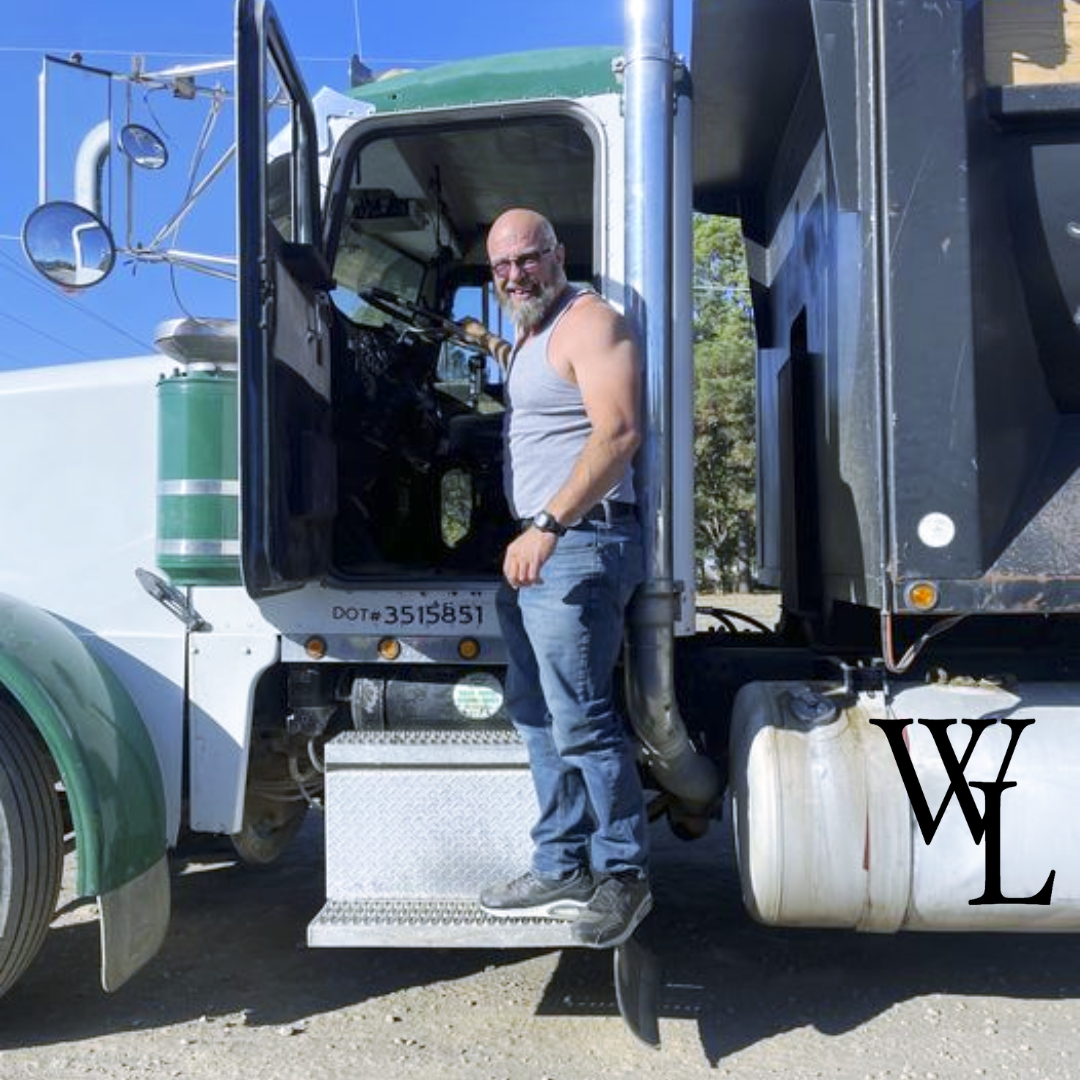 07 Nov WHAT A GREAT STORY ABOUT CRIMINAL JUSTICE REFORM

Posted at 20:29h in Wagner & Lynch Blog by Matt McWilliams 0 Comments
0 Likes
In this picture is a client (Eddie Brown) that I (Brecken Wagner) have never met, but I fought for his freedom as I would have for myself. I was approached through family members about Eddie’s situation in late 2021. Eddie was serving time in Memphis in regard to some charges that he pled guilty to.
At the time of Eddie’s plea, he had several prior felony convictions in Pittsburg County that would play a part in the sentencing range the judge could sentence him to. A couple of those convictions were from over twenty years ago for possession of controlled dangerous substance. Eddie, like many Oklahomans has battled addiction in his life. His addiction has cost his many times over throughout his life, and it has been the highest contributing factor to his criminal behavior.

Prior to Oklahoma passing State Question 780 in 2016, simple possession of any controlled dangerous substance other than marijuana, was a felony on any first offense and by the time you have two prior convictions for simple possession a person would be facing life in prison. In Oklahoma, we used to send people to prison, in some cases for life, for being addicted to drugs. Families like Eddie Brown’s suffered under these draconian laws for decades. We will never fully understand the toll that these misguided laws and subsequent ranges of punishment has had on the Oklahoma family, but one can assume that impact on minorities has been especially devastating. That was certainly the case for Eddie Brown’s family that loved him despite what things the government accused him of.

The Cost of Addiction

As a result of those state felony convictions Eddie received for suffering from the disease of addiction, Eddie’s sentence in federal prison was quite a deal longer than it would have been without those convictions. He was set to be released from the Federal Bureau of Prisons in 2027.
By the time I was approached in 2021, the citizens of Oklahoma, not the Oklahoma legislature, had passed State Question 780, and as a result all cases of simple possession were now misdemeanors. The new law that was passed was also retroactive, and that would have an impact on Eddie’s case. By being retroactive, that means that this new law would apply to all previous convictions, and those felonies would now be misdemeanors. If Eddie’s convictions for possession would have been misdemeanors instead of felonies, then Eddie’s time in prison would be significantly less,so much so, that Eddie might be eligible to get out now, and not have to wait until 2027.

I went to work filing motions to dismiss in state court to reverse the felony status of the convictions. Our hope was that this would cause for his federal sentence to be amended, because his pre sentencing report would have to be retroactively amended. I personally thought it was a longshot, and every attorney that I talked to told me that they didn’t think the Federal Government would recognize the retroactive correction.
Eddie never gave up. He called and emailed me many times, pushing me to keep moving forward. I have to admit that Eddie is just as responsible for the success of this case as I am. Without his persistence, I can’t say I had much faith that the government would do the right thing. It’s easy to become cynical when you are disappointed over and over again by how those in power don’t seem to always follow a universal and equal set of rules, and instead conform thelaw to meet their agenda. The Oklahoma Court of Criminal Appeals is a perfect example of this.

It did work, and Eddie walked out of FCI Memphis on October 18. That’s almost four years that he gets to hug his family, and love on his grandkids, instead of sitting in a cell and counting the days. That’s four more years that Eddie gets to go to work everyday and be a productive member of society. This picture was taken last Wednesday, October 20, and it was also Eddie’s first day on his new job. Doesn’t he look proud?
I saw Eddie’s daughter today and she shared all this wonderful news with me. She told me how much he wants to come by and meet me and thank me, but he just hasn’t had a chance yet. I am busting with pride that Eddie hasn’t had a chance to come see me yet, and instead has used his first days since leaving federal prison to hug and kiss his family, and start a new job. The fact that Eddie is doing those things and not staring at a cinderblock wall, having served his time for the crime he had committed, but must serve additional time for being an addict in Oklahoma prior to 2016, is the greatest thank you I could ever get. Also…criminal justice reform works, and it’s a damn good thing too.
***NOTE*** What our officedid in this case was novel and unprecedented. To our knowledge this is the first time this was ever done in Oklahoma or any other state. Extra shoutouts are in order for Tanya Turner (Office Manager/Paralegal) and Cassie Spence (Criminal Law Paralegal) for their hard work and dedication.