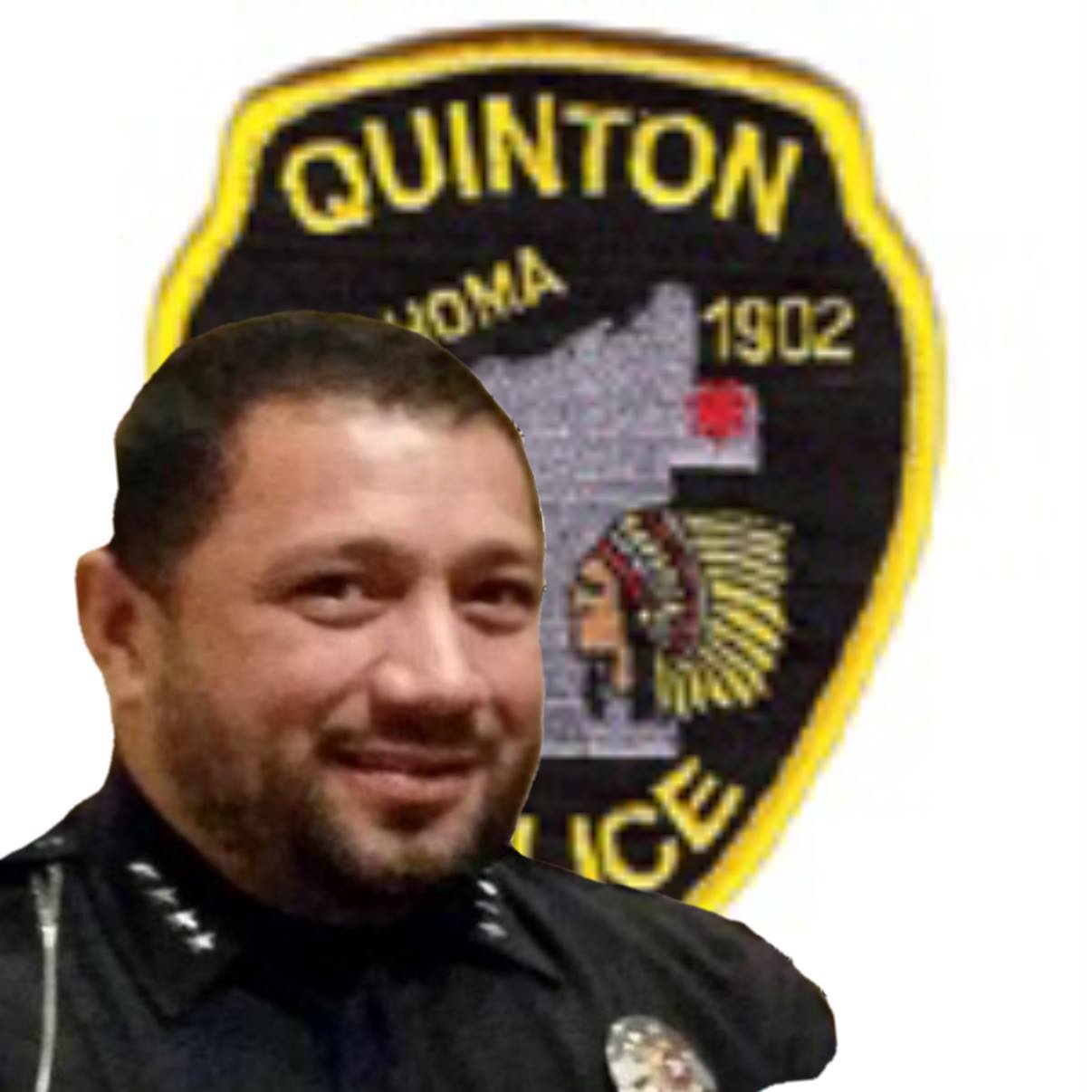 29 Oct TAKING THE STAND and TAKING A STAND

Taking the stand as a witness and testifying is a terrifying experience. It ranks somewhere between a root canal, and some horrible form of emotional torture. It has to be even worse when the person you are standing up to or testifying against is a member of law enforcement. That badge, that gun, and that power are intimidating. Therefore, when I have the opportunity to see someone do something that courageous, I can’t help but want to tell about it. Today I can’t help but want to tell you all about Ms. Erin Wood of Quinton Oklahoma.