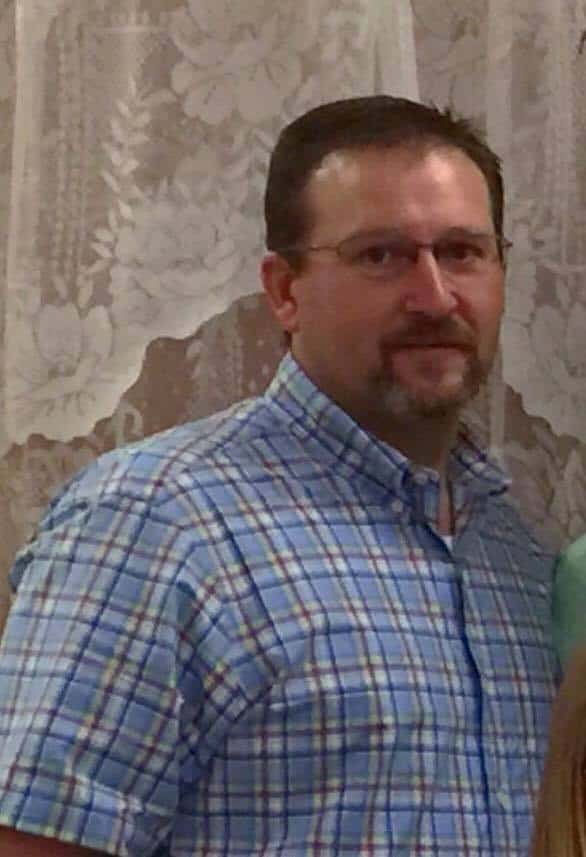 It was in January of 2016 when Nathan Cato, a popular ag teacher Haileyville High school, had his life turned upside down by a false criminal charge. He lost his job and his mugshot was splashed on the front pages of papers across the state. He came to Wagner & Lynch for help, and Brecken immediately got to work on his case.

Pittsburg County’s District 18 Drug Task force, led by Tim Turner, now the current Sheriff of Haskell County, came to the Haileyville high school, and seized Mr. Cato while they accused him of participating in a felony drug crime. The fact is Mr. Turner and his officers violated Mr. Cato’s constitutional rights and sought charges against him.

On two separate occasions, two different judges found that Mr. Turner and his men did in fact violate Mr. Cato’s constitutional rights and that the bogus evidence collected against him must be suppressed, yet the state continued to pursue a conviction. Friday morning the state dismissed the case.

Getting his reputation back will not be easy, and it is unfair that another’s reputation should not suffer for what was done to Mr. Cato. We have come to know Nathan for the honorable man he is, and it was our absolute pleasure to represent him. Good luck to you sir.