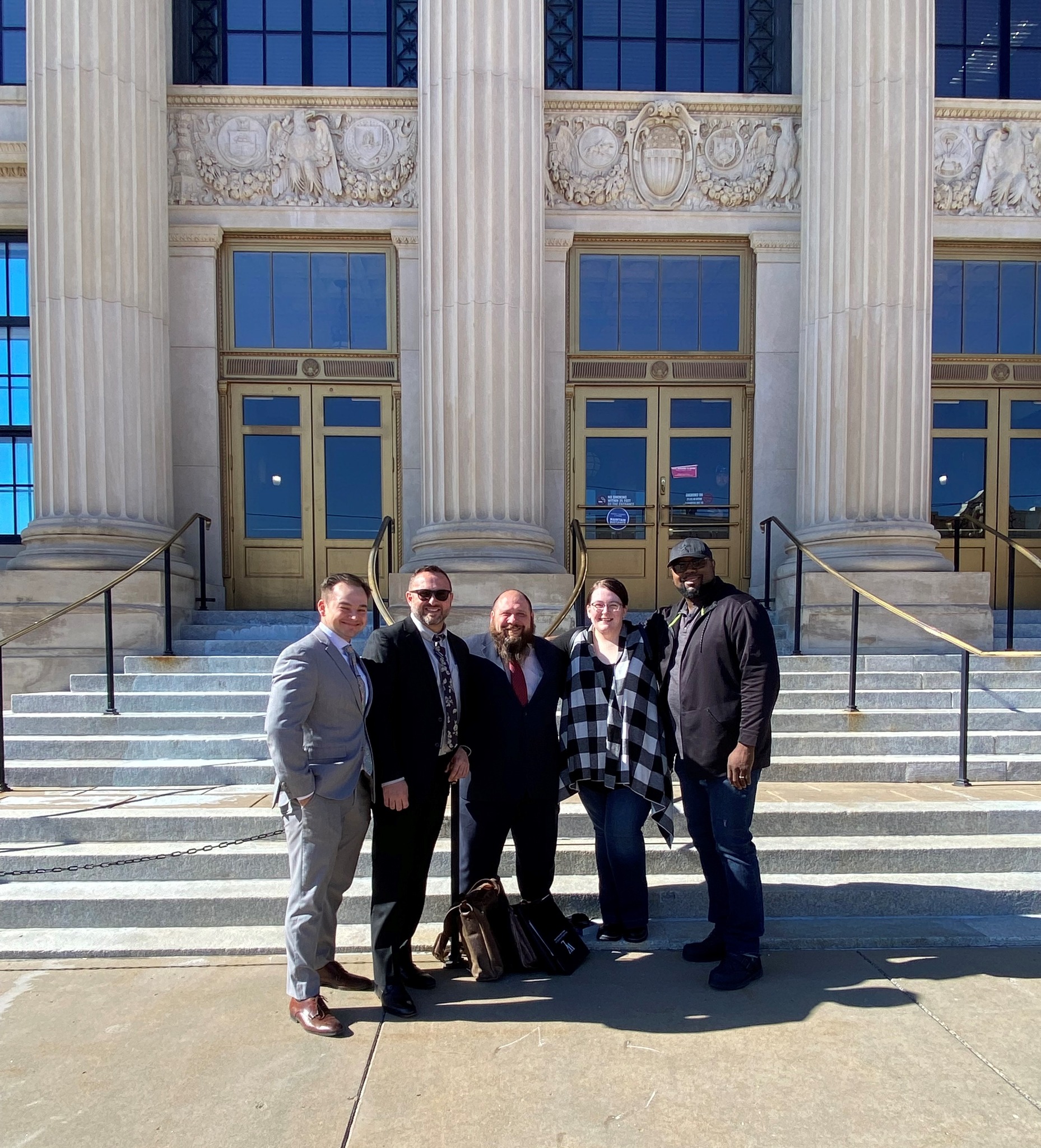 Posted at 16:43h in Wagner & Lynch Blog by Matt McWilliams 0 Comments
0 Likes
Cornel West says that “Justice, by definition, is just behavior and treatment based on what is morally right and fair. Fearlessly demanding it protects not only the most vulnerable but all of humankind.”
On the morning of January 30, 2019, Brenda Savage woke in the Pittsburg County Jail with no idea why she was there or how she got there. She asked a female guard who told her that she was there on suspicion of murder, and Brenda could do nothing else but cry. She had just awoken to the nightmare of all nightmare scenarios and she was alone, afraid, and had absolutely no control over her situation.
Meanwhile, her family was desperately searching for her and when they found out she was in jail and suspected of committing murder they reached out to Wagner & Lynch. There was no way that Brenda, a mom, a wife, and a woman that had never had any interaction with law enforcement could be wrapped up in something that left her accused of murder. They were lost and they needed help fast.
Within moments of being hired Blake Lynch went right to work. Before the day was out, he had secured Brenda a bond and started collecting the pieces of what would become an investigation that resulted in defense to the accusations against Brenda.
Because the decedent was a Native American and the alleged crime against him occurred in Pittsburg County it would eventually be up to the Federal Government to decide if they wanted to pursue murder charges against Brenda. They decided to do so and Brenda had to surrender herself in October of last year after being indicted.
The trial began on Monday and concluded yesterday, but the jury continued to deliberate into today. Brenda was represented at trial by the entire crew at Wagner & Lynch, Blake Lynch as lead counsel, and Brecken Wagner and Jacob Reynolds joined him as co-counsel. Today the jury revealed their verdict. Three times the jury found “Not Guilty”. Brenda was found not guilty of Second-Degree Murder, and the lesser included offenses voluntary and involuntary manslaughter. Three times the jury was asked if Brenda committed a crime based on the evidence presented, and three times they said. “No”.
Of course, there is more to this story and if you know Wagner & Lynch, then you know we will tell more of that story, so stay tuned.
In the meantime, we cannot thank Brenda and her family enough for trusting us with her case and her life. Brenda is not guaranteed to have her reputation back, a jury cannot give you that, but there is no doubt she is deserving. We know that she is with her family tonight and they are holding each other close, and that is the greatest reward for us.
Brenda, from all of the attorneys and staff at Wagner and Lynch, thank you. Should you ever find yourself, or someone you love in the nightmare of all nightmare scenarios, or any reason that you might need an attorney, consider Blake, Brecken, or Jacob. Call on Wagner & Lynch.