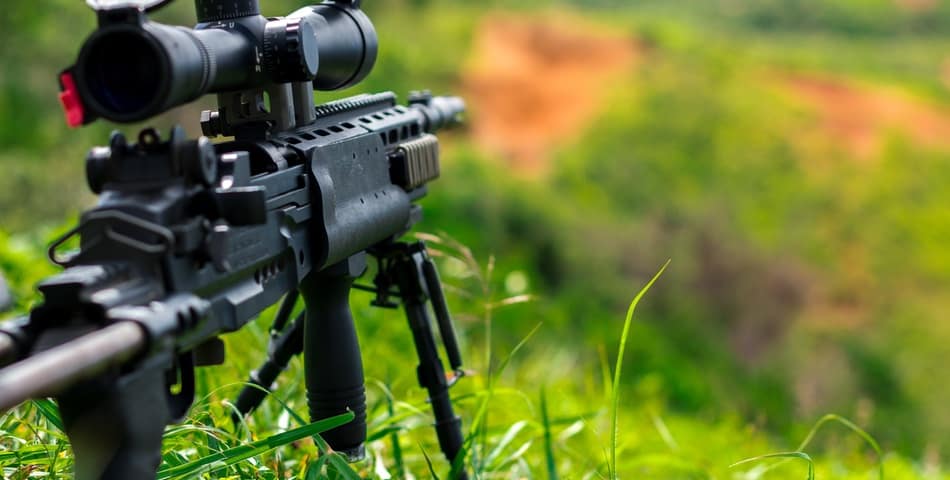 21 Sep Give Us Your Guns, Give Us All Your Guns

GIVE US YOUR GUNS, GIVE US ALL YOUR GUNS

Bessie Phifer was born in 1945 and has lived in or around this part of Oklahoma her whole life. She’s a longtime resident of Savanna, Oklahoma and a client of this firm. Why would Bessie need Wagner & Lynch?

Well she has been charged with a felony and faces the potential of years in prison. According to court documents in November of 2015, Bessie brandished a firearm at a couple of teenagers that claimed to have only been “playing” near her home in Savanna. The elderly Phifer, denied any wrongdoing at the time and maintains so today. It was not until the end of June 2017, that the Pittsburg County District Attorney’s Office charged Bessie with feloniously pointing a firearm. There are no other allegations of wrongdoing by Ms. Phifer, but for the allegations from 2015.

Ms. Phifer was jailed and brought before the court in June, and released on an personal recognizance bond. At the time of her arraignment (she was not represented by counsel), the District Attorney’s Office, acting on a request from the Savanna Police Department, asked that all Ms. Phifer’s firearms be placed in the custody of the Savanna Police Department as a condition of her bond.

Ms. Phifer did remove all of her firearms, even though no one had believed her to be a threat for the preceding year and a half, but placed them in the custody of her attorneys. If the point of the request was that Ms. Phifer shouldn’t have access to a firearm because of the nature of the charges, one would think that would be enough. However, it is not enough for the Savanna Police Department, they want the guns.

We have been doing this for a little while, and when government agents want to take someone’s property for “safe keeping” it’s always enough to cause the hairs on the back of our collective necks to go up. I can’t tell you of the countless times that these agencies “lose” property, or the headache it becomes just to get property returned in the same condition it was taken. So, we have fought.

Today the court ordered that we had to hand over the guns to the Savanna Police Department. To protect our client’s property, we diligently formulated individual releases for each firearm, noted the serial number, and photographed each to demonstrate the condition. Chief Spears and Officer Hines appeared at our offices and demanded the guns. We asked them to comply with signing our releases, and they declined. We had to ask them to leave.

Ask yourself this question, “Why?” Why do they want these guns so bad, and why are they so afraid to just sign a piece of paper? Whenever the government wants to hold your property always be suspicious, know your rights, and call a lawyer. Don’t be a victim.

*Both Brecken and Blake are on call attorneys for the United States Concealed Carry Association. 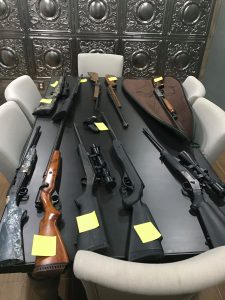