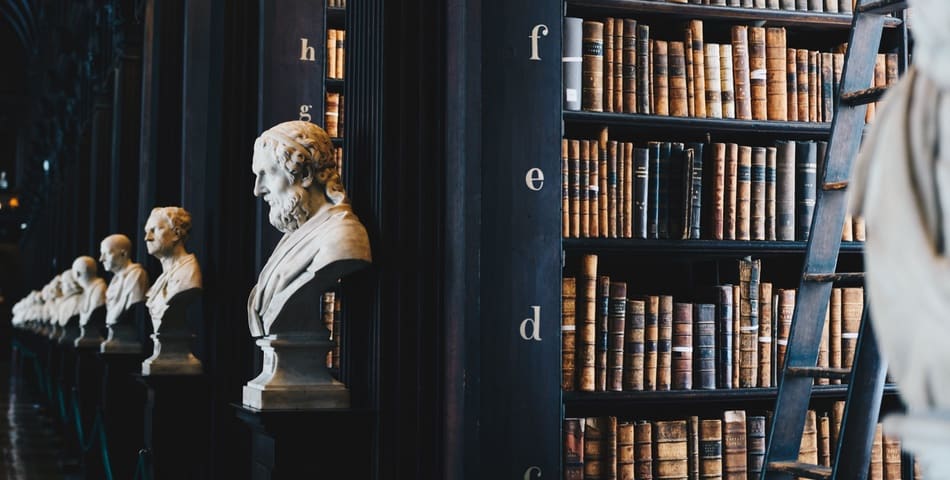 I want to share this article because of the powerful message contained in it. This is not a new article, it’s quite a few years old, from 2011 to be exact. The author is a man named, Bruce Reilly, he’s an attorney in the New Orleans area. I’ve been an admirer of his writings for quite some time, and of his story as well.

Mr. Reilly didn’t attend law school until he was 38 years old, prior to that, he was serving time in prison for 2nd Degree Murder. I am not an admirer of his status as a convicted murderer, but rather his ability to beat all of the odds and do what he is doing today.

In Oklahoma we refer to our prison system as the Department of Corrections. The name is a misnomer, and could not be any further from the truth. We are a “Tough on Crime” state. Read posted comments by folks on any crime story, on any local media site, coming out of any town in our state. “I miss the good Ol’ days when we hung people for this”, or “Time to fire up Ol’ Sparky for this piece of trash”, or “Lock ‘em up and throw away the key”, is the typical fare.

Lost, is the humanity that personal interaction forces us to confront. This particular article addresses what it’s like when there are no barriers, and people find themselves in the company of someone that their natural instincts tell them they are supposed to revile. And, there’s another reason.

This week I sat at a table with a mother, father and their son. The topic was whether to accept the prosecution’s offer to go to Oklahoma’s Department of Corrections, or reject the offer and face the uncertainty of trial. I write quite a lot about victories. I write about the innocent, and how with good study, preparation, and a little “never say die” attitude, the truth comes forward and justice prevails. However, that’s not always the case. I spend a good amount of time working for the best possible result for our clients, and sometimes that means having to broker a deal, that may include a prison sentence. I do not exclusively represent innocent people.

At this particular meeting, the young man, who was my client, had been to prison before. The case against him was overcharged and I was able to drastically reduce the charges and the prosecution’s original offer, but I had to inform him that taking a plea to enter the Department of Corrections was better than the chances he would take at trial. If his case had been publicized by some local media I have no doubt the nature of the comments it would have brought. He embodies most everything that is hated by a “tough on crime” loving populace.

The tears welled in his eyes as he looked to his mother and father and told them that going to prison doesn’t help him. He talked to them about being angry and wanting help, needing help, and that that place only makes him an angrier person. His parents solemnly nodded in agreement, they knew this all to well. They had watched their son go away before. They had watched him go away the first time when he was sentenced for a non-violent crime. They have witnessed his evolution to a more and more violent offender. They have seen his explosions of anger, his inexplicable moments of rage. I watched as he begged.

What did they have to compare? He is their baby. They held him in their arms, just like I hold my little ones now. They cheered at his tee ball games, and teased him about his first girlfriend. They cherished the first gift he bought them with his allowance, and hung his school work on their refrigerator. They taught him to drive, and shared in his hopes and dreams. Today they could do nothing but hear him beg, not allowed to embrace him, a rule that was imposed by the deputy standing near-by.

What did I have to compare? I knew this young man first by the acts he was accused of. Words typed on a page, cold, hard, and unfeeling. Actions I could not relate to, things I can’t believe I would ever do. He greeted me with a smile and a handshake every time I spoke to him. He would end every one of our conversations, no matter how frustrated he got, with “Thank you for everything that you are doing for me.” The words written on that page were terrible, worthy of contempt, but I could not hate him.

I said that Bruce Reilly overcame all odds. He was able to emerge from a system that punishes rather than rehabilitates. In the most unlikely of places he was able to create a space for his rehabilitation . The young man I spoke with recently is more typical. His experience resulted in the opposite of rehabilitation and more likely a deterioration of his mental state.

I hope for a change. Instead of the tough comments and bravado, why don’t we embrace a system that has a goal of producing more Bruce Reillys?