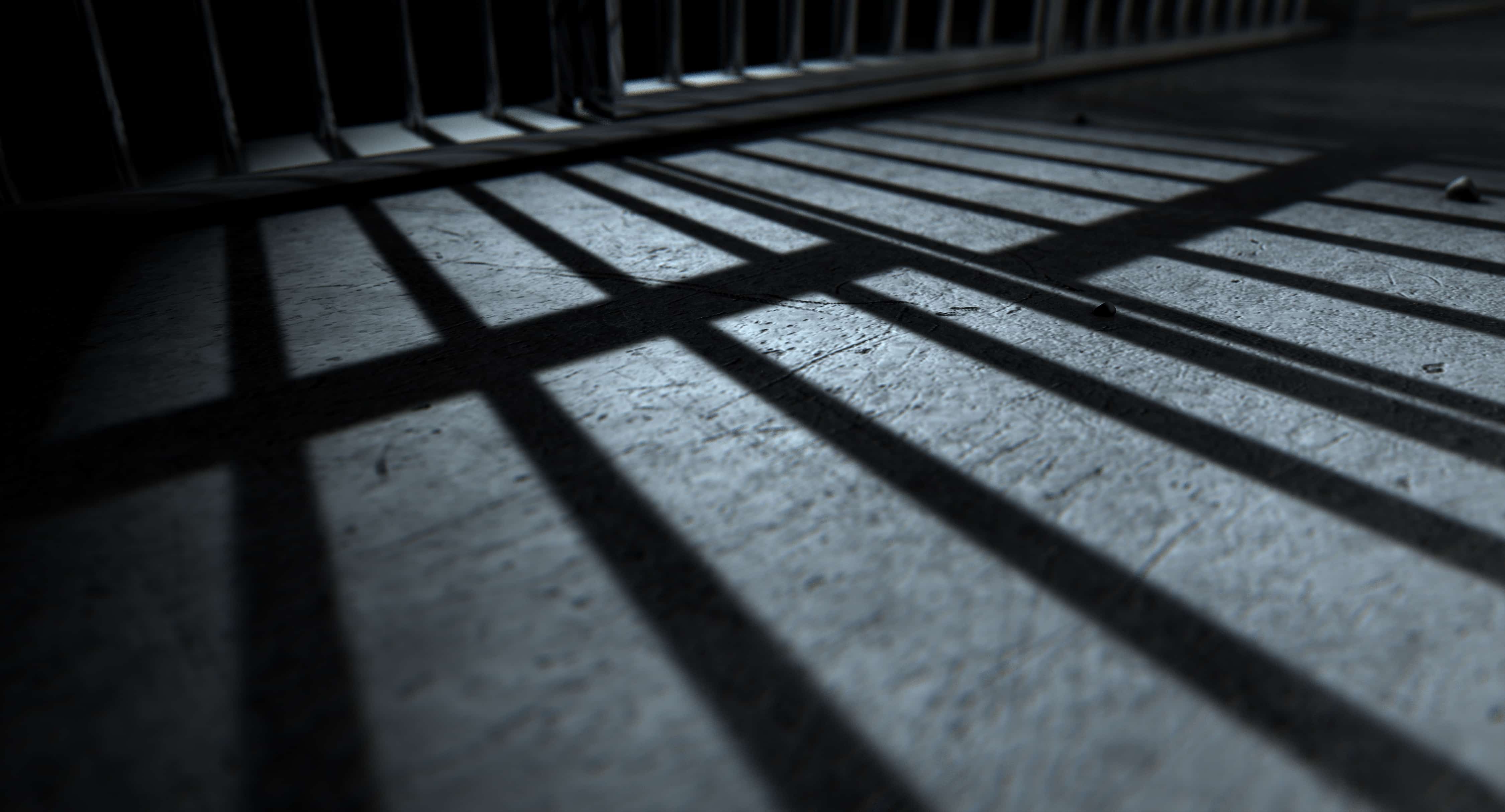 Brecken appeared today with our client, Tony Watkins. Tony was facing a charge of First Degree Murder (Malice Aforethought), or in the alternative Felony First Degree Murder. The State of Oklahoma, represented by District Attorney, Chuck Sullivan, was unable to prove to the court that probable cause existed to show our client may have murdered a man thirty years ago with the intent to kill (malice aforethought). That is the lowest burden of proof in law.

What the state did offer was the testimony of a woman that maintained for thirty years that Tony Watkins had never told her that he robbed the decedent, only to change her story thirty years later and say he did tell her that. The state claims that the decedent was robbed an then beaten with a pistol, yet never offered any evidence that a pistol was ever involved. Mr. Watkins was bound over for trial on Felony Murder, due to the extremely low burden at preliminary hearing, and a story changed thirty years later by a witness that admits she had been drinking so much she was calling in to miss work the following day, when this event supposedly happened.

Of course, Mr. Watkins maintains his innocence, and remains in jail unable to post a bond, accused of a crime he did not commit. Mr. Watkins is currently scheduled for District Arraignment on July 25th, where he will address the trial court and emphatically announce his plea of Not Guilty. Unfortunately his family continues on without him, unable to post a bond of $250,000 (dollars). It’s likely he will remain in custody until his long awaited day in court.

There is no evidence to support that Tony Watkins would not appear for court, and does the fact that he is accused on the flimsiest of evidence of a homicide thirty years ago prove he is such a threat to society that he should remain locked in a jail cell on a quarter of a million dollar bond? Is this how a system that declares itself to be beholden to the standard of “Innocent til proven guilty” should be?