***CIVIL FORFIETURE***-HOW GOVERNMENT AGENTS AND OFFICIALS WENT TO DONALD SCOTT'S HOME TO STEAL HIS PROPERTY AND ENDED UP KILLING HIM. PART... 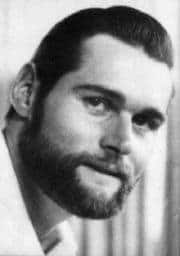 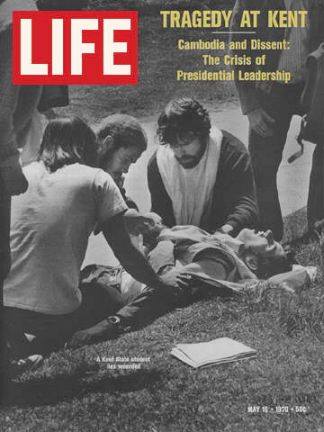 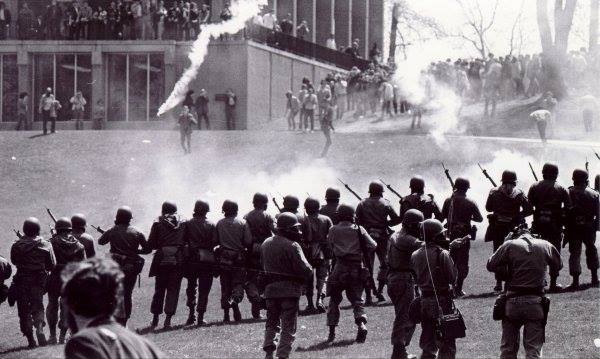 Posted at 12:38h in Wagner & Lynch Blog by admin 0 Comments
0 Likes
THE KENT STATE MASSACRE - 45 YEARS LATER PART II MAY 4, 1970 As the sun rose over the campus on Monday, May 4th, the National Guard remained on there in force. Initially a rally had been planned for noon that day, but Governor Rhodes had effectively banned the rally that was to be held with his statements of the previous day. Although he had never actually declared martial law, his promises to do so seemed to inflame the situation and the protest began to turn from a protest against the war to a protest against the presence of the National Guard. Confrontation was in the air and as the morning drew on the crowds began to gather.
Read More