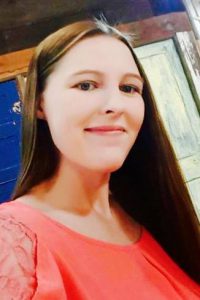 Amanda came to work for Wagner & Lynch the day it opened its doors in April of 2013. Ms. Littlejohn previously worked for Pat Layden in Wilburton, where Mr. Lynch and Mr. Wagner came to know how valuable of an office manager and paralegal she was. When Brecken and Blake approached Amanda about running the Wilburton office and their insane idea of opening not one but two law offices at the same time, they knew it would not be possible without her, and thankfully she accepted.  Amanda runs the everyday operations of the Wilburton office, she does everything from answer the phones, to drafting pleadings, and keeping both Mr. Lynch’s and Mr. Wagner’s calendars and files. 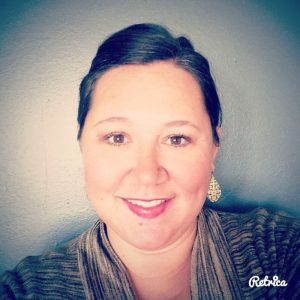 McALESTER OFFICE MANAGER
PARALEGAL
FIRST LEGAL ASSISTANT TO MR. WAGNER
Tonya Joined the firm in July of 2013, shortly after Wagner & Lynch had purchased the building on Washington Avenue. Ms. Turner had previously worked at the Edwards Law Firm and had left paralegal work at the time when Brecken and Blake approached her to come work at the McAlester office. She accepted, and has been invaluable to Wagner & Lynch ever since. Ms. Turner’s experience in personal injury work allowed the firm to expand its practice in that area, which is growing in leaps and bounds.Tonya manages the day-to-day operations of the McAlester office. In October of 2014, Tonya became the First Legal Assistant to Mr. Wagner, and handles his calendar, and manages his files. She is somehow able to keep up with the frenetic pace that Brecken sets for himself, and she is known for being a great listener to our clients. 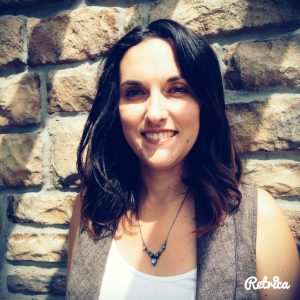 Ms. Dickens came to the firm near the end of October, 2014. As the firm began to grow Brecken and Blake realized they needed another strong and capable assistant who could keep pace with them. Ms. Dickens answered the call among other applicants and they hoped she would be the right fit. She definitely was and continues to be.

Nicole answers the calls to the McAlester office, handles the paralegal duties, calendar, and filing work for Mr. Lynch. Since joining the firm, Ms. Dickens has quickly become valuable member of the staff, and has allowed both Mr. Lynch and Mr. Wagner to expand their areas of practice and take on a larger workload.

The staff at Wagner & Lynch are incredible. Each one of these ladies has had their own individual impact on the past, present, and future of the firm.