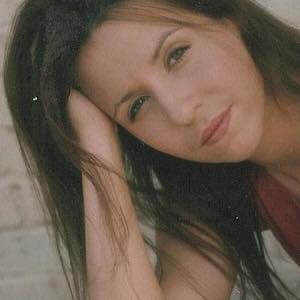 05 May The case against Dierbourn Mutch was dismissed

Posted at 19:03h in News by Matt McWilliams 0 Comments
0 Likes

Ms. Mutch has and continues to claim she is not guilty of the charges the state filed against her. We hope that now that the state has decided to dismiss this case for a second time maybe they are starting to believe what we have said all along.

It has been an honor to represent Ms. Mutch and we sincerely hope this will be the end of her long ordeal and she may finally be allowed to focus on raising her young son, and the little one she is expecting soon.