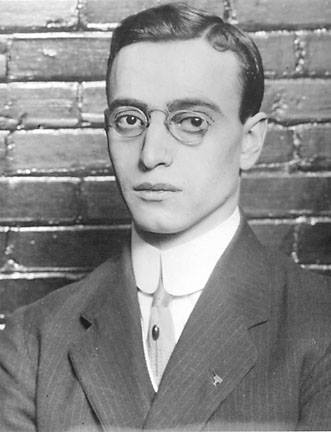 Posted at 12:09h in Wagner & Lynch Blog by Matt McWilliams 0 Comments
0 Likes
THE MURDER THAT SHOCKED GEORGIA AND THE TRIAL OF LEO FRANK PART-ONE Around 3 a.m. on April 27, 1913, Newt Lee, the night watchman for the National Pencil Factory, carried a lantern with him to the factory basement to help him light his way to the "Negro toilet." When his light fell upon a prone human form, Lee called Atlanta police, who arrived ten minutes later. The body was that of a thirteen-year-old girl. Her skull was dented and caked with blood. A piece of jute rope was wrapped around her neck. A worker at the factory called to the scene identified the body: "Oh my God! That's Mary Phagan."
Read More 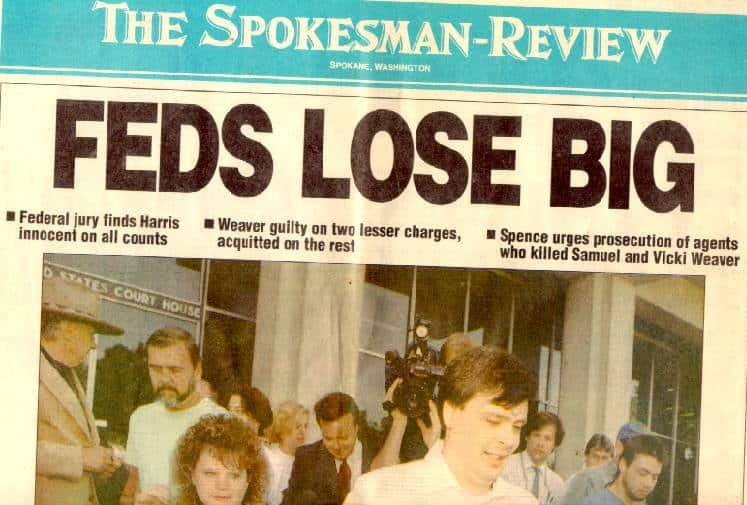 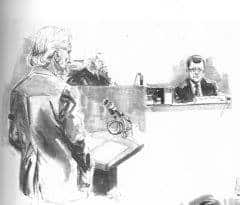 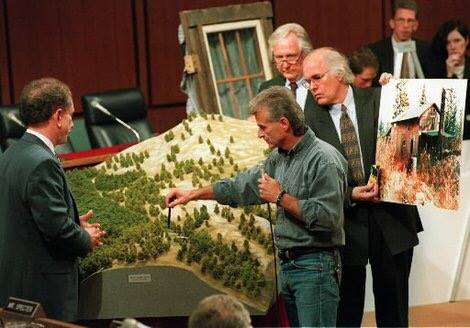 THE INCIDENT AT RUBY RIDGE PART THREE - GERRY SPENCE FOR THE DEFENSE, AND THE TRIAL OF RANDY WEAVER AND KEVIN...

THE INCIDENT AT RUBY RIDGE PART TWO - THE SEIGE Kevin Harris, the teenager who had been taken in by the Weavers,...