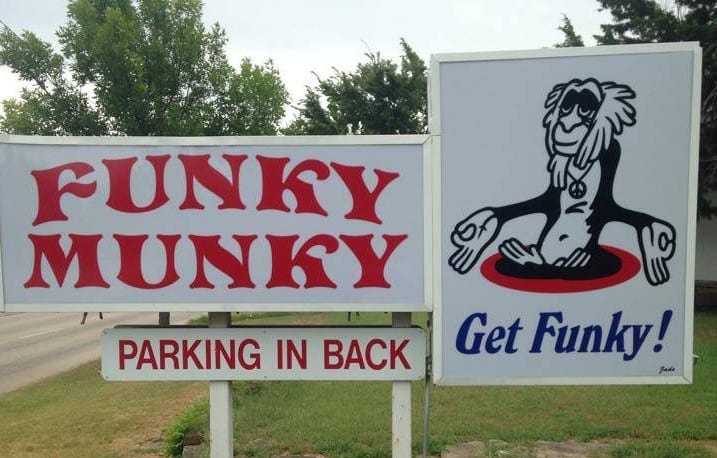 Posted at 21:33h in Wagner & Lynch Blog by admin 0 Comments
0 Likes
A CIVIL FORFEITURE IN MCALESTER OKLAHOMA THE RAID OF THE FUNKY MUNKY On July 7, 2014 a joint task force of officers identifying themselves as local, state and federal agents entered the Funky Munky, a novelty store located on Carl Albert Parkway in McAlester Oklahoma. The agents were there to serve a search warrant, and according to that search warrant, they were there to confiscate synthetic controlled dangerous substances as defined by Oklahoma statute (63 O.S. Sec.2-204 (F)), documents that would show the sale and distribution of such substances, and paraphernalia used for the ingestion of controlled dangerous substances. I will not hold the reader in suspense for the entirety of this story; they found no such items, but they did find property and money. The government took this property and money and this is what the story of the Funky Munky is truly about.
Read More

23 Jul WOUNDED KNEE: THE MASSACRE, THE INCIDENT, & THE RADICAL LAWYER

The Wounded Knee Incident began on February, 27, 1973 when approximately 200 Ogala Lakota Indians and other followers of the... 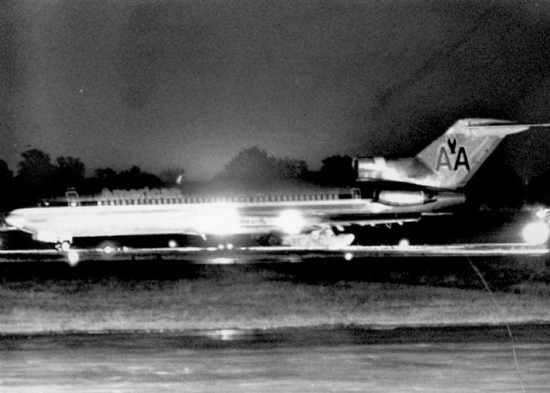 BOARDING: ST. LOUIS TO TULSA THE UNBELIEVABLY TRUE STORY OF AMERICAN AIRLINES FLIGHT 119 In November of 1971 a man calling himself... 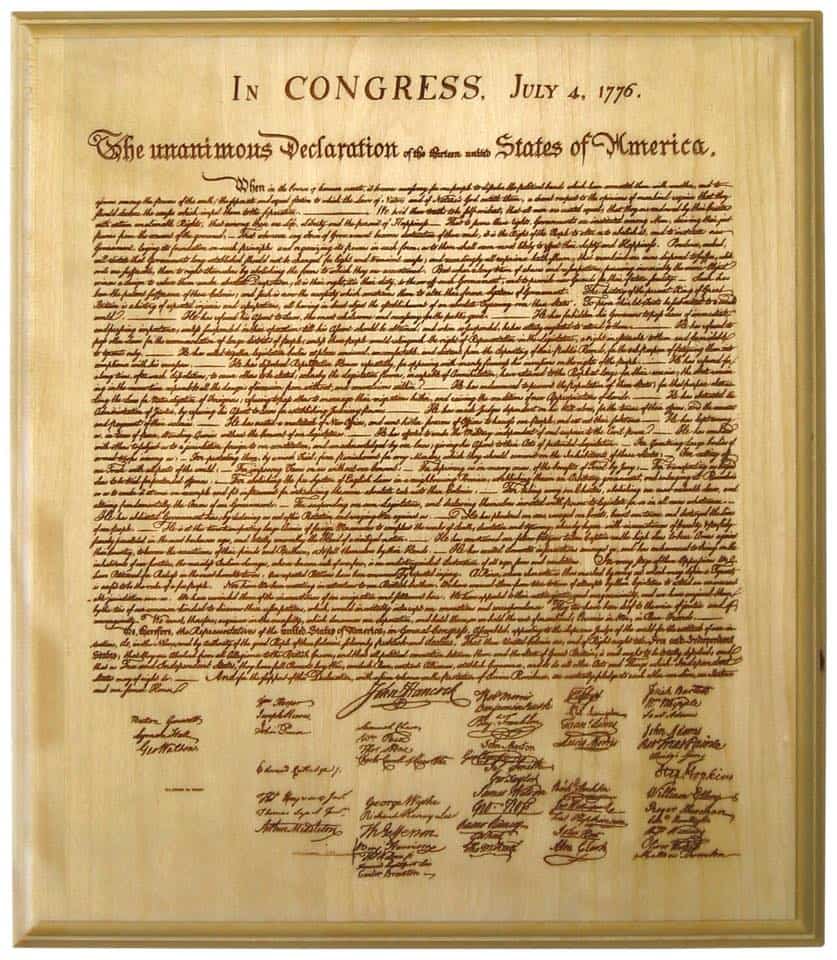 03 Jul THE DECLARARTION OF INDEPENDANCE

THE DECLARARTION OF INDEPENDANCE: What were the signers saying? The Declaration of Independence as written by Thomas Jefferson, and adopted by...