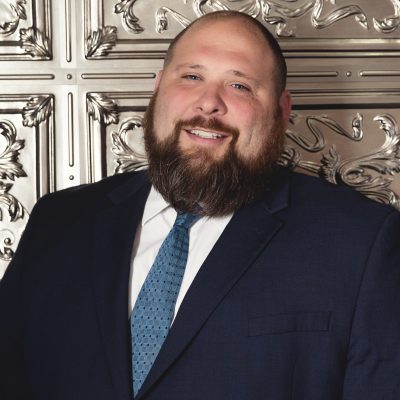 Brecken A. Wagner graduated from Oklahoma City University School of Law in 2003.  Mr. Wagner is originally from Springfield Missouri, and obtained his Bachelors Degree in Political Science from Benedictine College in 2000.  He began practicing criminal and family law in Oklahoma City after being admitted to the Oklahoma Bar in 2004.  In 2005 Mr. Wagner served Assistant General Counsel with the Oklahoma Department of Mental Health and Substance Abuse Services, and assisted in drafting and implementing legislation that changed the way Oklahoma Courts treated persons accused with a crime, that could not attain competency due to mental illness or defect.  He would leave OKDMHS to return to Missouri to work for the Missouri Public Defenders office to sharpen his criminal practice and trial skills in 2006.

In October of 2010, He opened Wagner Law in Mcalester.  In April of 2013, Mr. Wagner joined with Blake Lynch to form Wagner and Lynch, a firm that could cover a wide variety of legal issues for clients throughout Southeast Oklahoma and the rest of the State.  Together, they opened a second office in Wilburton, Oklahoma.  He has practiced law in both State and Federal jurisdictions, including 70 of the 77 counties in Oklahoma and five counties in Missouri.

Lynch is a 2009 graduate from the University Of Oklahoma College of Law. Since graduating, Lynch has practiced law in McAlester and Wilburton with a focus on civil and criminal law.  Lynch also practices in tribal court for the Choctaw and Cherokee tribes. Mr. Lynch has been very involved in the local and state Bar association, serving as District 2 chair in the Young Lawyers Division and as Pittsburg County Bar President. 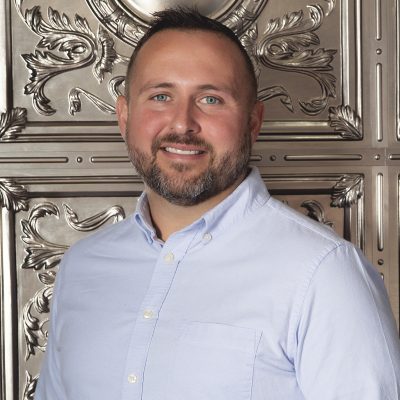 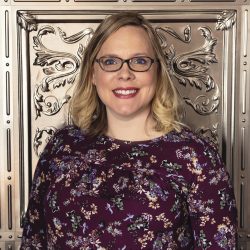 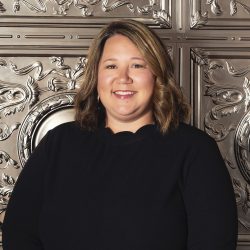 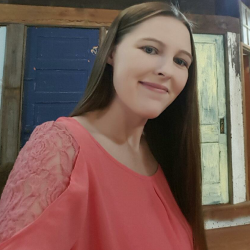 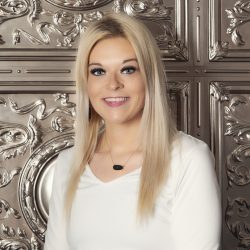